How To Beat the Lines for Austin's Hottest Restaurants - Twisted Texas

How To Beat the Lines for Austin’s Hottest Restaurants

It is an unexplainable phenomenon as to why Austinites seem to adore standing in lines. Hundreds of brunch venues, all with admirable patios, yet we trek dutifully to Snooze for a two hour waste of a Saturday morning before we consume our first bite of waffle. We practically invented BBQ in the Lone Star State, yet only Aaron Franklin is given credit for being able to smoke a brisket. And the best part is that despite the hordes of foodies that an Austin restaurant can expect to have lining up to try their oh-so-original take on cauliflower, no one thought to build a sizable waiting area.

So we stand, crunched like sardines, dodging the bathroom door as it flies open, and taking annoyed looks from waitstaff as we block their path to the kitchen. Like it’s our fault that they placed four chairs in a hallway and called it a waiting area.

In an effort to gain back our time and our dignity, we sought advice from restaurant management and have compiled a list on how to navigate the Austin restaurant scene with minimal waits and maximum enjoyment.

Tips and Tricks for Dining like a Pro at Austin’s Favorite Restaurants:

Austinites are fanatical about brunch. And although there are countless spots around town serving up delicious eggs benedict, we all tend to line up at a select few, including Banger’s Sausage Garden on Rainey Street. Their Big Band Brunch has become a crowd favorite, as there is nothing like a tuba accompaniment to accompany your Man-mosa (Banger’s signature mimosa served in a giant beer stein…containing an entire bottle of champagne).Management’s simple advice to beating the crowds at this Sunday favorite: get there early. They open at 10am, so arrive a few minutes before. Another suggestion (learned the hard way, I assure you) is to have your entire party present. They 100% will not seat you without that hungover straggler, and even worse, you will lose your place in line. 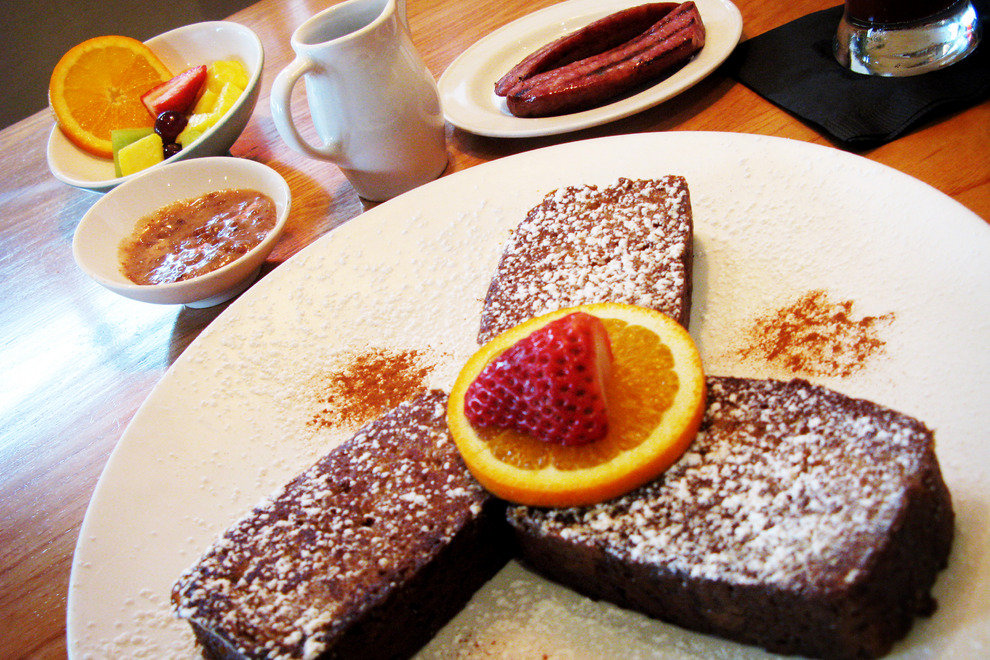 An oldie but goodie, South Congress Café has been a longstanding brunch tradition. Whatever you order, make sure you finish it off with a slice of Carrot Cake French Toast. Yet on weekends the wait time is often over two hours.Alas, help is in sight. South Congress Cafe recently opened a back patio, more than doubling their seating capacity and drastically reducing wait times. So tip #1, only brunch on patio-weather days. Which in Austin, as we know, are most of them. Another trick is to call day-of to be put on their waitlist. This reduces hanger, as you will be spending more time at home in your pajamas and less of it loitering on South Congress.

If you are a weekend bruncher, management recommends arriving before 9:30. Or if this is an unachievable feat, perhaps consider late brunching, as the crowds tend to dwindle after 2:30pm, although remember they stop serving brunch at 4:00.

Another staple South Congress queue is the line creeping down the sidewalk for one of the best burgers in town at Hopdoddy Burger Bar. Pairing craft burgers with craft beers is always in high demand, and the line proves it.While their SoCo location is the most recognizable, it does not stand alone. Management tipped us off to Hopdoddy’s newest location at the Triangle. With more seating, especially for large parties, this locale is never on a wait…at least not yet!

If you have your heart set on SoCo, try arriving right at opening or during the lull between 3:00 and 5:00. They also slow right after 8:00…making this the perfect spot to grab a bite before heading over to The Continental Club. 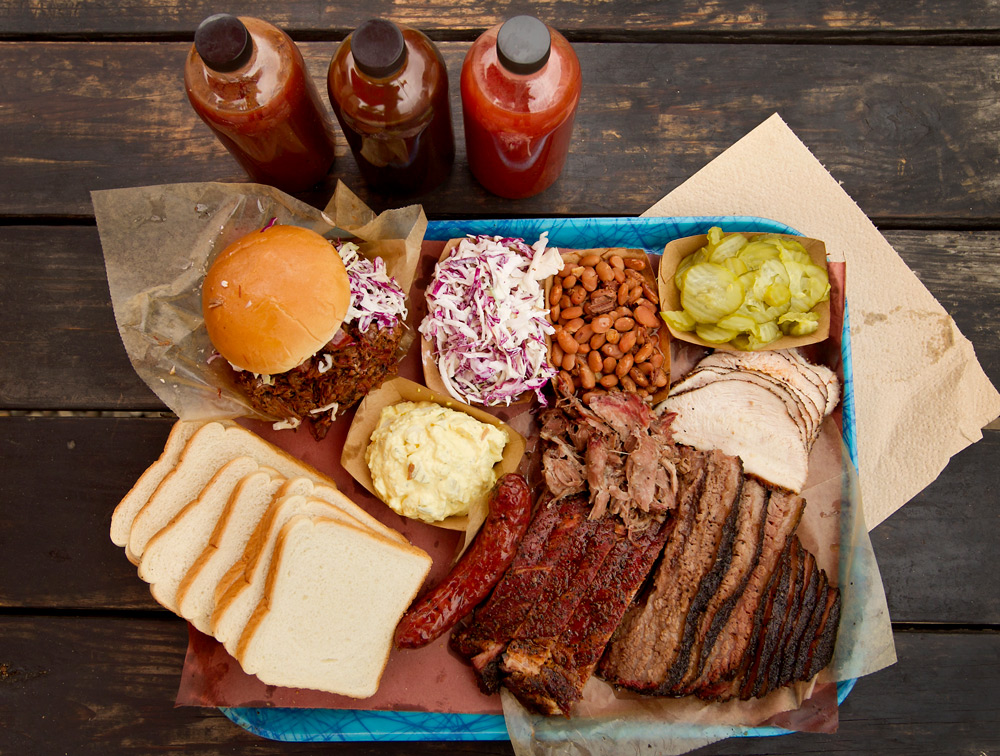 Really the only secret for beating the staggering six-hour lineup for Franklin BBQ is that there isn’t one. Since the kid genius behind BBQ Fast Pass and other similar line-waiting services were banned in October 2015, your only option is to wait it out. We recommend rainy days, middle of the week, and winter months. No pain, no gain, right?If you are feeding a large crowd, Franklin takes pre-orders for carry-out online for 5 lbs. of meat or more. Some days sell out quick, online pre-order reservations can be made six weeks in advance. And there’s nothing more brag-worthy than saying you served Franklin at your backyard barbecue. Looking for a worthy substitute? Read here. 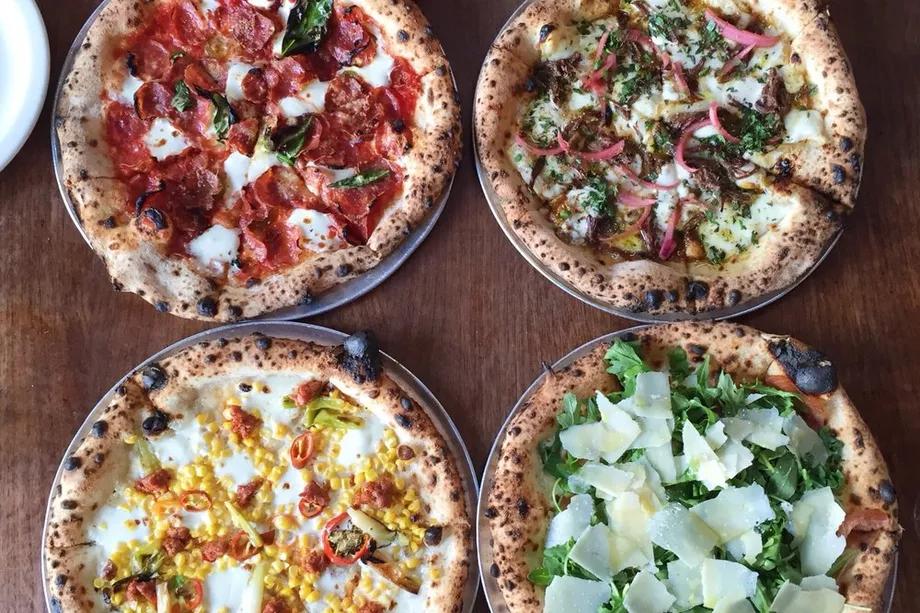 Bufalina is lauded as one of the best pies in town…if you can get a table at their small, intimate Cesar Chavez location. Loyal patrons say the pizza is worth the wait, but if you are short on time, management recommends putting your craving on hold and joining them on Sundays, which tend to be a bit less busy.Many also forget their second location, Bufalina Due, located on the popular North Burnet stretch. The space is larger and they also serve lunch which is just as delicious and never on a wait, making the journey more than worth it. Really on a time crunch? Bufalina also offers their pies to-go! 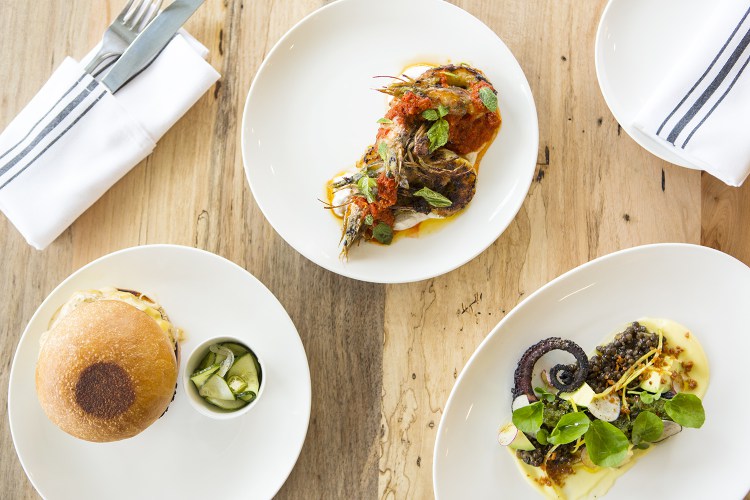 In 2016, Food and Wine (along with a handful of other notable media outlets) named Launderette one of the “Best New Restaurants in America”. That distinction comes with crowds.To best experience Launderette, we recommend visiting for lunch. Same experience, fewer crowds. They are also now taking limited online reservations for Sunday – Thursday dinners (for parties less than 5), and for large parties for all meals any day of the week. If you must dine on a Friday night, management recommends coming between 5:00 – 6:00 or after 8:30.